Leaders in Life Sciences
Ep 1: Taking a Leap of Faith with Neelu Gibson 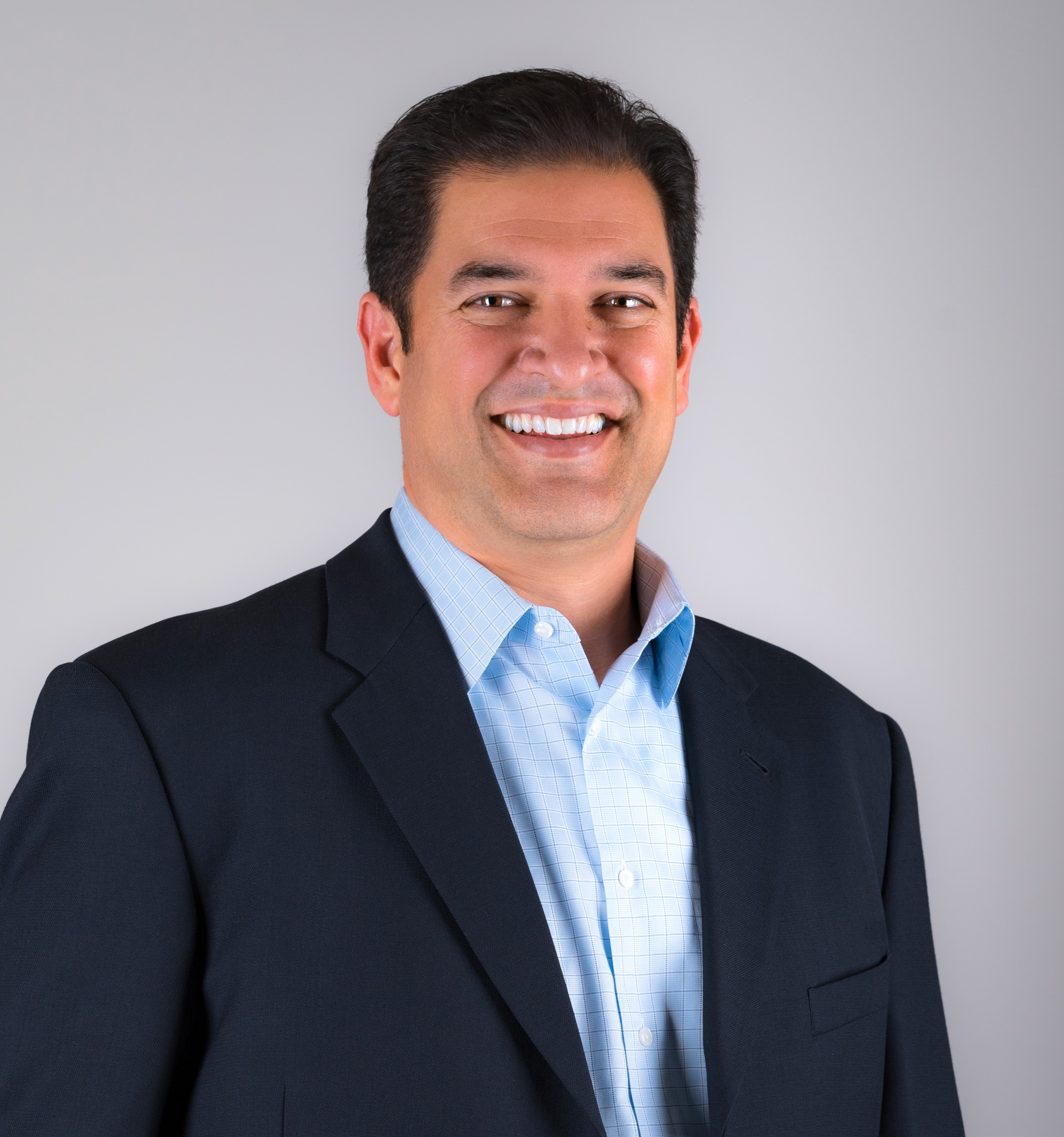 Neelu is the WW Vice President of Regulatory Affairs at BD. In addition, she has many years of experience working in Regulatory Affairs for J&J. Although life sciences weren’t originally her niche, she was drawn into a long and fruitful career in the medical device industry.

Listen to the episode to learn about how Neelu progressed to her current role and how she entered the life sciences industry in the first place.  Learn why she finds regulatory affairs exciting, and get advice on who to learn and lead in a new environment at a large company, even when you are not a subject matter expert.

What makes a good corporate citizen, and what makes one less solid? Whose job is it to find out? Today’s guest will answer those...

Ryan Coughlin has significant experience working with different types of leaders. He spent 20 years in the US Marine Corps working with a variety...